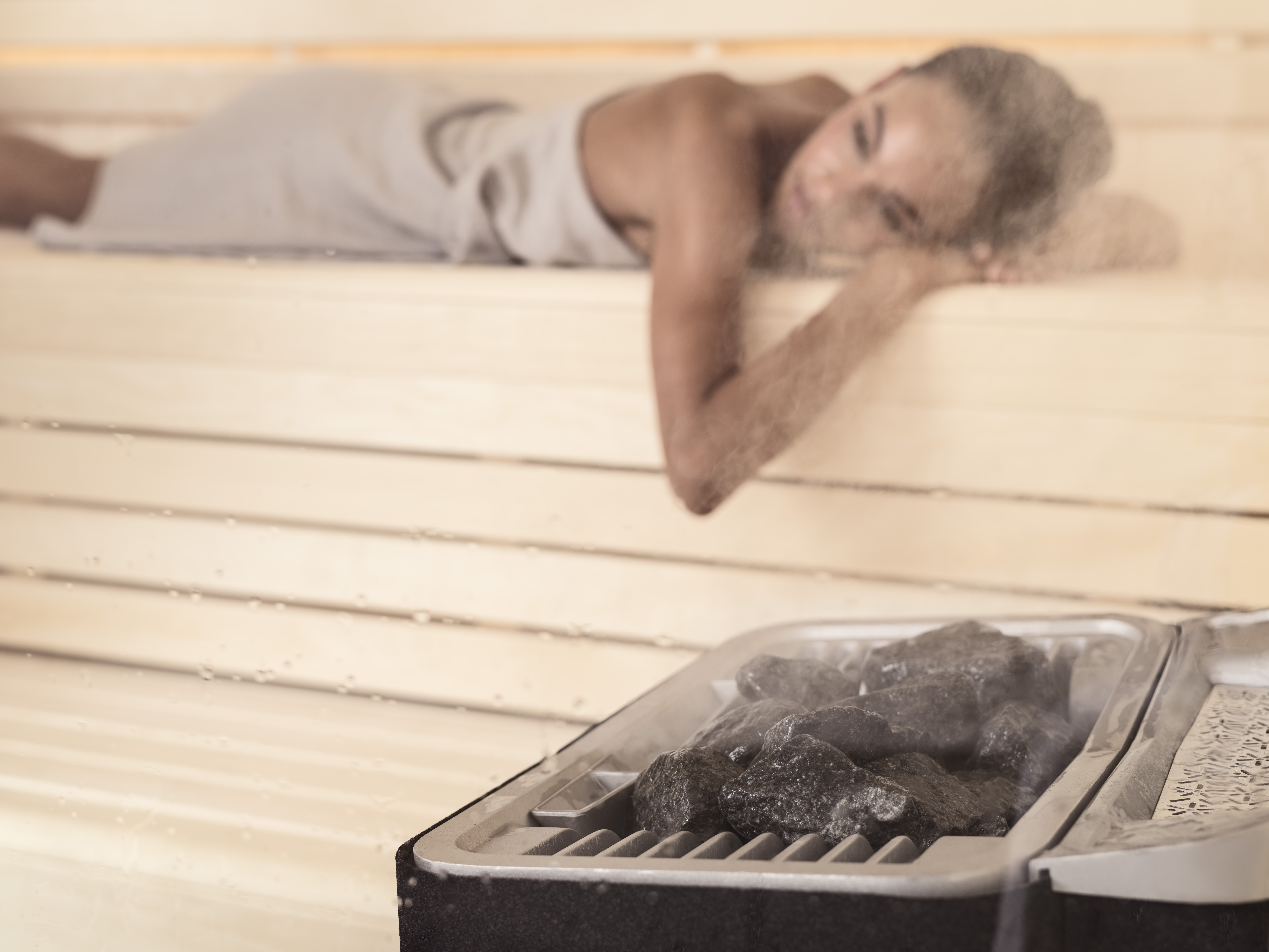 We are experiencing unusually high demand.
Please give us 24-48 hours to reply to calls and emails.

Phones will be turned off on Wednesdays,
to give us time to keep up and catch up. 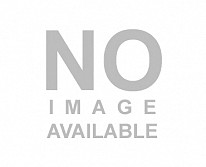